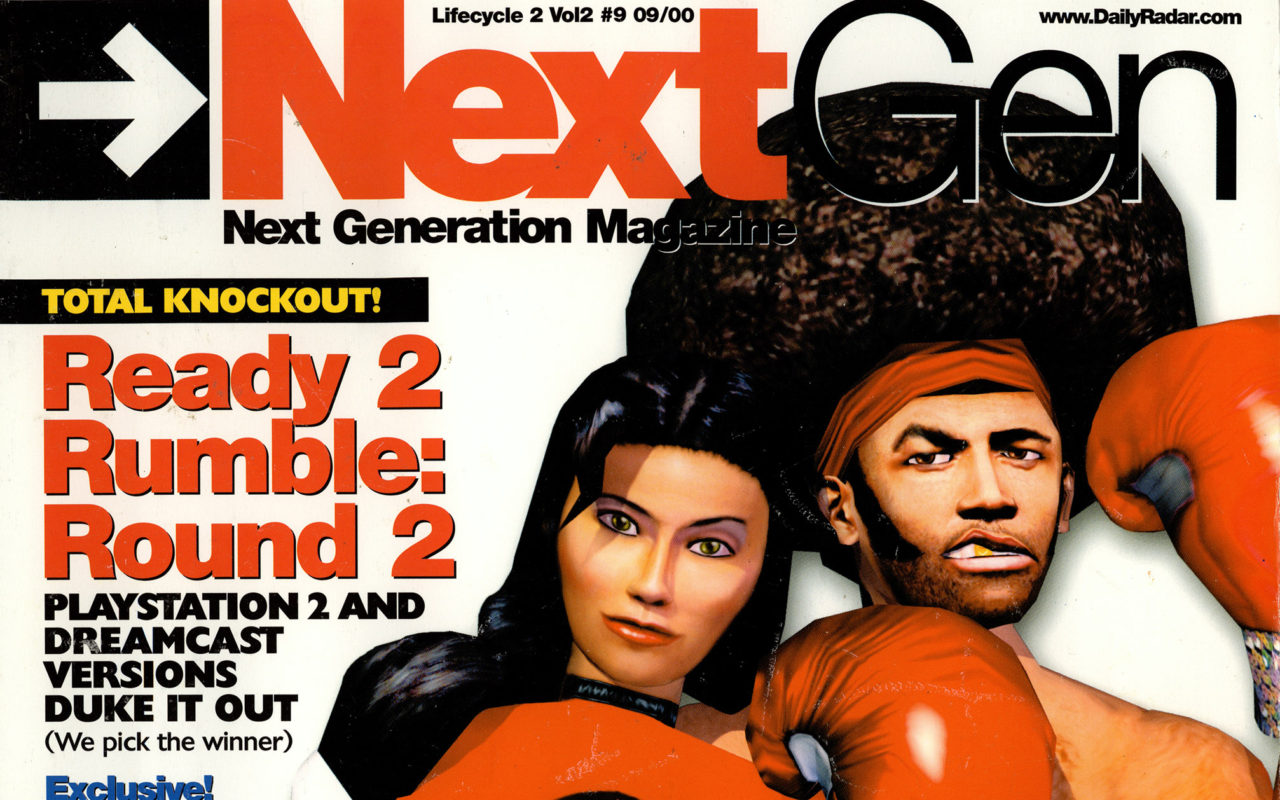 Eleven goofy racers, plucked directly from the Saturday morning cartoon show (among them Dick Dastardly’s Mean Machine and the Red Max’s Crimson Haybailer) get to plow through a series of smartly designed tracks with plenty of twists, turns, and secret shortcuts. Each car has its own particular crazy inclination and can employ three madcap weapons/power-ups, such as dragon power (which enables flight), machine guns, projectile logs, rubber mines, huge bubblegum bubbles and rocket boosters.

Though the pace is a bit slow, Wacky Races serves up some beautiful cel-shaded 3D graphics that make everything look as if it’s hand-drawn by the pens of talented, but underpaid Korean animators. Each Wacky Race requires equal parts skill and strategy to win; the rather slow haunted-house-on-wheels Creepy Coupe can oftentimes rocket from dead last by employing its dragon power to fly across a body of water. Adding depth to the strategy is the addition of “Wacky Coins,” which you can collect during a race and then spend to deploy power-ups — meaning that good economics makes exceedingly good sense here.

Comic sound quips (some contributed by the original Wacky Races voice actors) play extensively throughout each race, and if the announcer who chimes in with sound bites often says things that have little to nothing to do with what’s happening onscreen, this lapse can be forgiven. When the weapons are flying and cars are bouncing in all directions, it all looks very much like someone amped the wacky level all the way up to eleven. — Greg Orlando

Be afraid … be very afraid

More a pet simulator than an creature — only to discover that, actual game, Seaman enables were he human, Seaman would be you to hatch and nurture your own exactly the sort of person your own little slice of virtual horror. After sprouting from an egg and birthing themselves from the spasming and bleeding corpse of a mollusk, these “Seamen” then step up to cannibalism to ultimately become — well, that would be telling.

In a very strange, yet appropriate touch, actor Leonard Nimoy guides you through the experience, which plays out even when the Dreamcast is not turned on. Those seeking an action-intense experience need not apply: most of the “game” involves waiting, tending a visually bland tank, raising Seaman food, and then either waiting or chatting. You can expect Seaman (a creature with the face of ex-Russian president Boris Yeltsin) to quickly pick up the English language, but he takes a rather long time to become a participant in a conversation. Using a microphone add-on that plugs into the Dreamcast’s VMU slot, you can actually talk to the creature – only to discover that, were he human, Seaman would be exactly the sort of person you’d probably go way out of your way to avoid speaking with.

However, that in itself is an achievement. This truly has not been done before. Seaman possesses excellent AI (if somewhat shaky voice recognition) and an immense vocabulary that enables him to remember past conversations, ask you about your mother, bleat out popular catch phrases and provide clues as to its existence. The beast’s detailed facial expressions add to the disconcerting experience: the creepy little bastard will turn toward you and frown — then smile condescendingly, as if caught in a crime, to throw you off-track.

It certainly is time disturbingly spent, and Seaman will evoke genuine bouts of excitement, terror, fascination, and unease. The only knock is that during the game’s many slow periods, it unavoidably evokes a little boredom as well. Keep it to small doses. — Greg Orlando