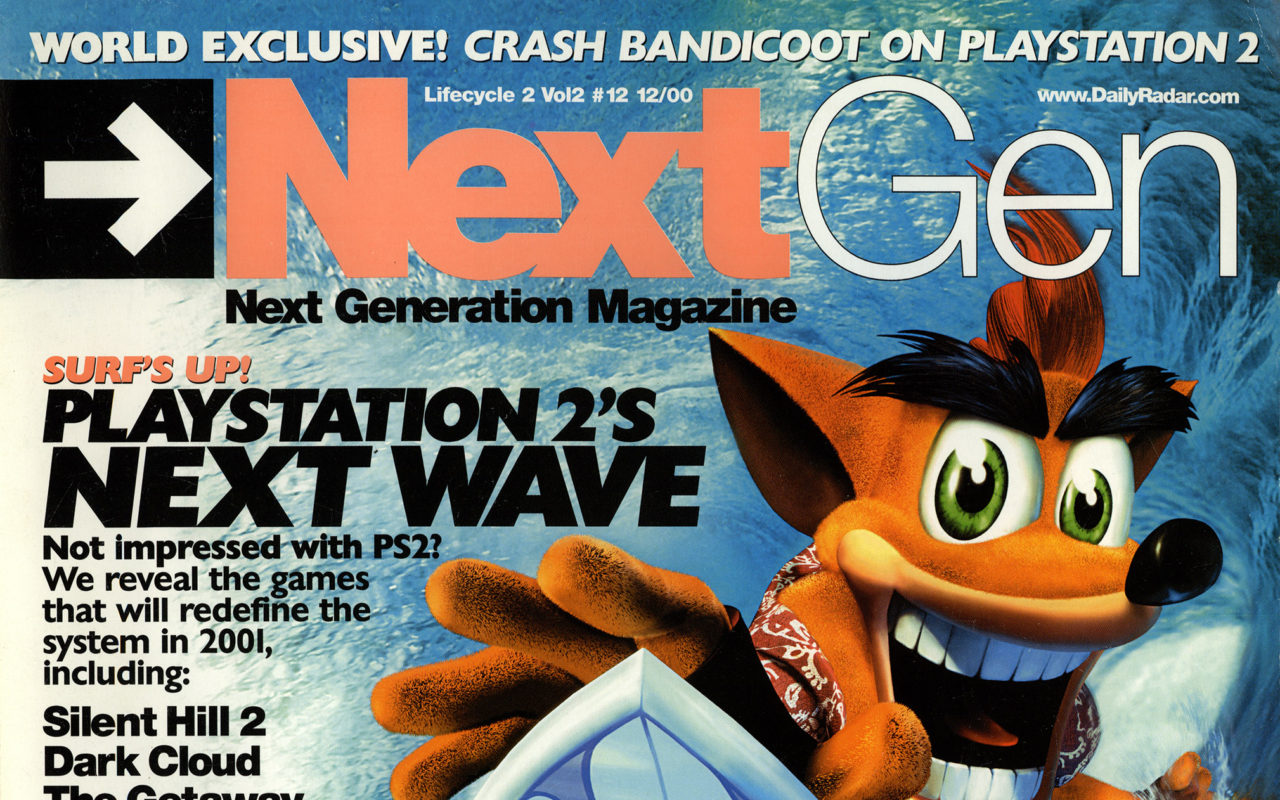 Tony Hawk is back in the sky life again. This sequel to the skateboarding epic Tony Hawk’s Pro Skater returns the soaring trickman to videogame glory. Ah, all is right with the world.

No one will ever complain that Activision sought to rest on its laurels. Tony Hawk’s Pro Skater 2 even outdoes the original in many ways, filling its plate with plenty of new features. The game offers new skaters, new parks (modeled after real-world locales such as Skate Street Ventura and Philadelphia’s Love Park), new maneuvers (such as manuals that can be used to seguebetween tricks without breaking an accumulated point chain), a new “Create a Park” option, and more. Would-be grind session addicts can also create their own riders and customize them right down to the none-more-black and ever-so-cool cargo pants. The multiplayer mode has even been similarly juiced with a violent take on “Tag.”

The game’s engine remains untouched, and there are the standard PlayStation problems with draw-in and clipping, but Hawk 2 nonetheless soars. The breathless feel of taking Tony down a hill, sending him grinding across a rail before hopping into an extended wall ride before attacking a half-pipe with a handstand or a 540 Melon coupled with a few grab tricks cannot be accurately portrayed within the boundaries of a mere sentence. The visceral heart-stopping experience — every last bit of it, right down to the part where rapper-poet Chuck D screams, “Get thee in front of me!” — demands to be savored, repeatedly.

Although it seems a tad mercenary to have Hawk and comrades collect bundles of money (dollars replace points in this brave new world), brilliant level design enables you to exercise maximum trick creativity, and the quest for the best trick ever will keep the masses yearning for the blue yonder. Like the original, this one is a must-have. — Greg Orlando