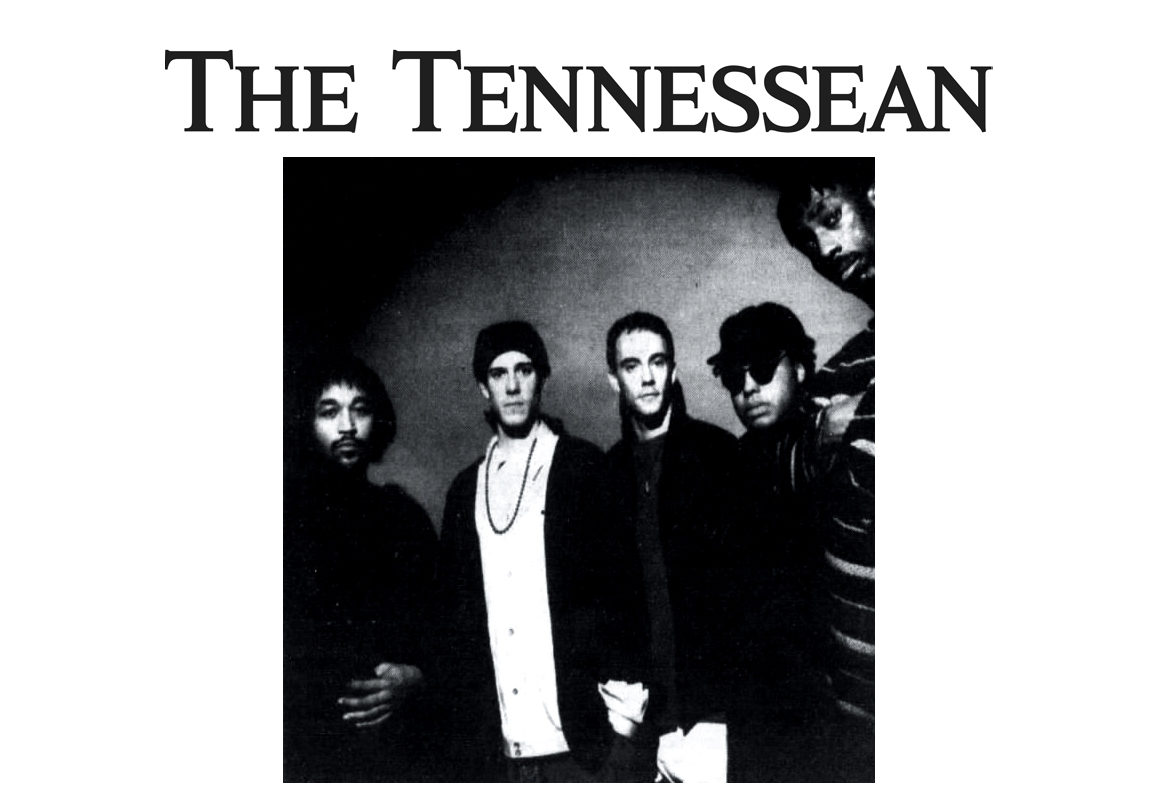 What Would Dave Say

‘All as good as dog food’? Right, but some howls are more musically pleasing than others

Dave Matthews is having a bit of a conversation with himself. The record company wants the 28-year-old singer for the Dave Matthews Band to play up his roots. Matthews would prefer not to.

What would you say, what could you say, about Matthews? He was indeed born in South Africa and went to high school there. He spent most of his formative years in the United States, though. South Africa is a large part of his personality, he says, but a very tiny part of the Dave Matthews Band.

Matthews is calling from his home in Charlottesville, Va. He describes the day as “pretty whopping.” This means hot. He is resting, doing three phone interviews while sitting on the couch. “Not the couch by the phone,” he says, “but the only couch.” Yesterday, Matthews had four interviews. He forgot all of them.

Friday night, if he remembers, Matthews will play Nashville’s Riverfront Park. This leg of the band’s summer tour promises to he singularly grueling, taking Dave and company from the left coast (Huntington, Calif.) to the right (Jones Beach, N.Y.) in one month’s time.

“There are some obvious minuses,” he says about the forced-march tour. “But there will he a time when the scum under the bathtub will be the same scum and the pillows will be yellowed by the same head,” he says. It all balances out, at least for Matthews, and his final say on touring is, “It’s not a bad life at all.”

One might wonder how life could be bad. After all, the band does bear Dave’s name.

“The name is deceiving,” Matthews says.

The band is just that, a band, he says, and all the members are equal. By the time the band realized the perils of being named after one member, it was too late to change.

The band has made two albums so far, but mast of the steam propelling the current tour comes from the Godzilla-sized hit What Would You Say? Matthews’ take on the song is that it’s about the big sleep.

Such pleasantries. When asked if he is, at heart, a fatalist, Matthews pauses in silent reflection.

“We’re all as good as dog food,” he says. “We’re all going to die, and the only thing that makes as special is thinking. I don’t admire our intelligence enough to think we’re going to save us, though.

“That snap of our fingers we’re here on Earth is time so often spent defending righteousness,” he says, “when the paint really is that we all share a lot of common circumstances.”

Matthews describes What Would You Say? as an early work and says the topic of death is something he often touches on.

The Dave Matthews Band was formed in 1991. Its first album, Remember Two Things, was released in November 1993. Its cover features a stereogram, one of those pictures with a million colored dots all cleverly arranged to give anyone who looks at it Excedrin Headache No. 5. Matthews says the picture hidden among the dots is the peace sign. Copies of Things used to be pretty rare, Matthews says, but now they’re a dime a dozen.

Then came Under the Table and Dreaming … critical praise and fame. The album has gone platinum, and critics, for the most pan, have been generous with the praise. Matthews’ favorite quip about the band is, “Unpeggable!”

“Unfazable,” too. In his time in the limelight, Matthews has answered only two questions he describes as monumentally stupid. Both were asked by the same brainiac and the questions came back to back. “What brings you to Boston?” and “Where did you get the name for the band?”

“We couldn’t hide our amusement,” he says. “I mean, I could see if we were called ‘Black Stinky Hole,’ but come on.”